We are a high-end drum company based in Peterborough, Ontario. We build our snare drums with a three-ply birch formula. The less plies in a drum, the more the shell is able to resonate. All our shells are six millimetres thick and are reinforced with a solid ring of North American Beech. Combining a medium thin shell with thick plies means each drum is highly sensitive and produces a rich tone without sacrificing projection.

With this in mind our proprietary hardware is machined and polished for us out of high quality aluminium on just the other side of Peterborough, ON. Using aluminium with a single mounting point creates a strong lug that allows the shell to vibrate freely, enabling the drums to sing with an airy warm tone that’s ideal when tuned for jazz and can project a thundering boom when tuned for rock drumming. Medium-light birch construction delivers excellent attack and crispness compared to other woods. The bearing edges are also hand cut and snare beds are hand sanded to 1/64th to allow for the most sensitivity.

Birch drums offer warmth and articulation. Beech rings impart an extra focus and sharpness to the tone of the drum. Diecast hoops increase articulation while decreasing the sustain somewhat. Excellent for studio and styles where every note must be heard clearly. Triple flange hoops are available for those who prefer a more open tone.

Personalize your Marwood to make it yours.

Look at some of our most popular finishes. 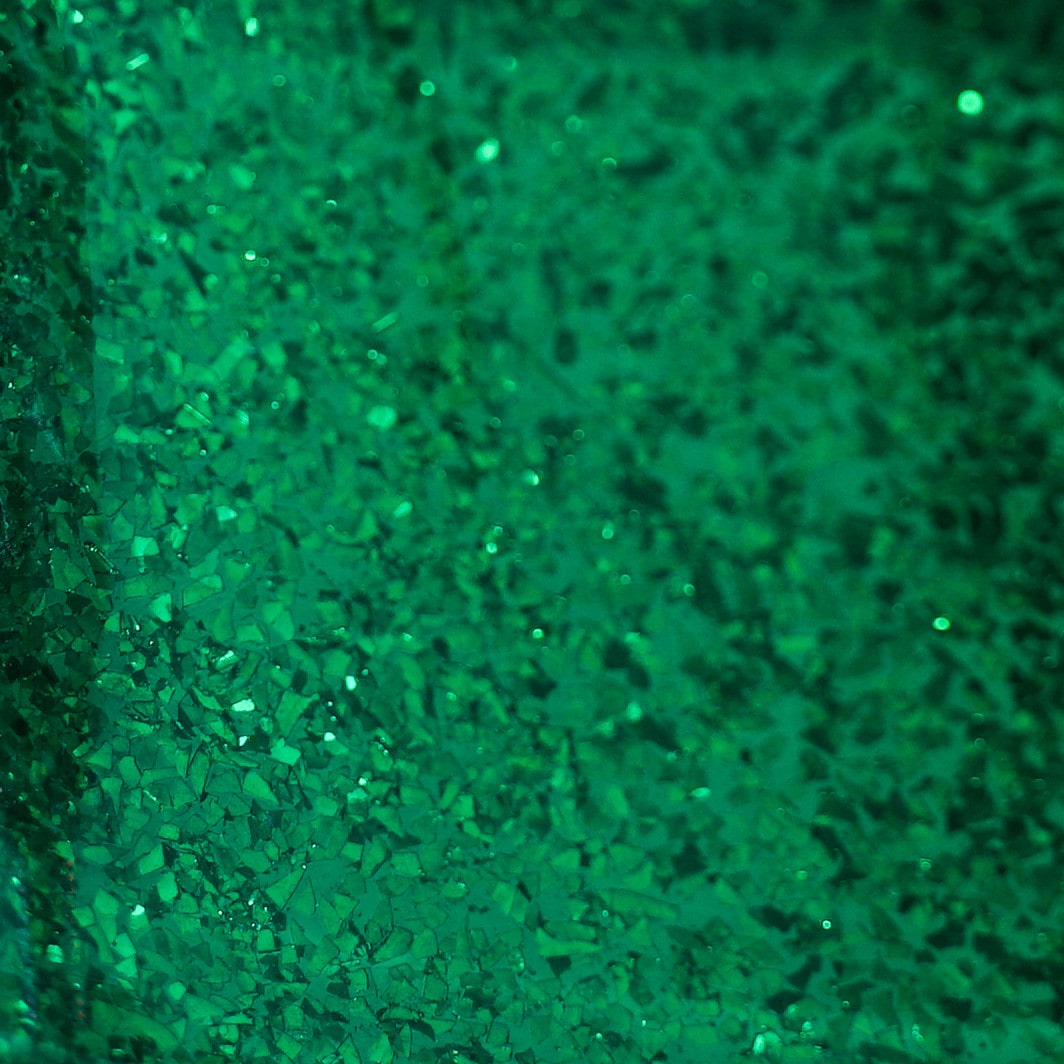 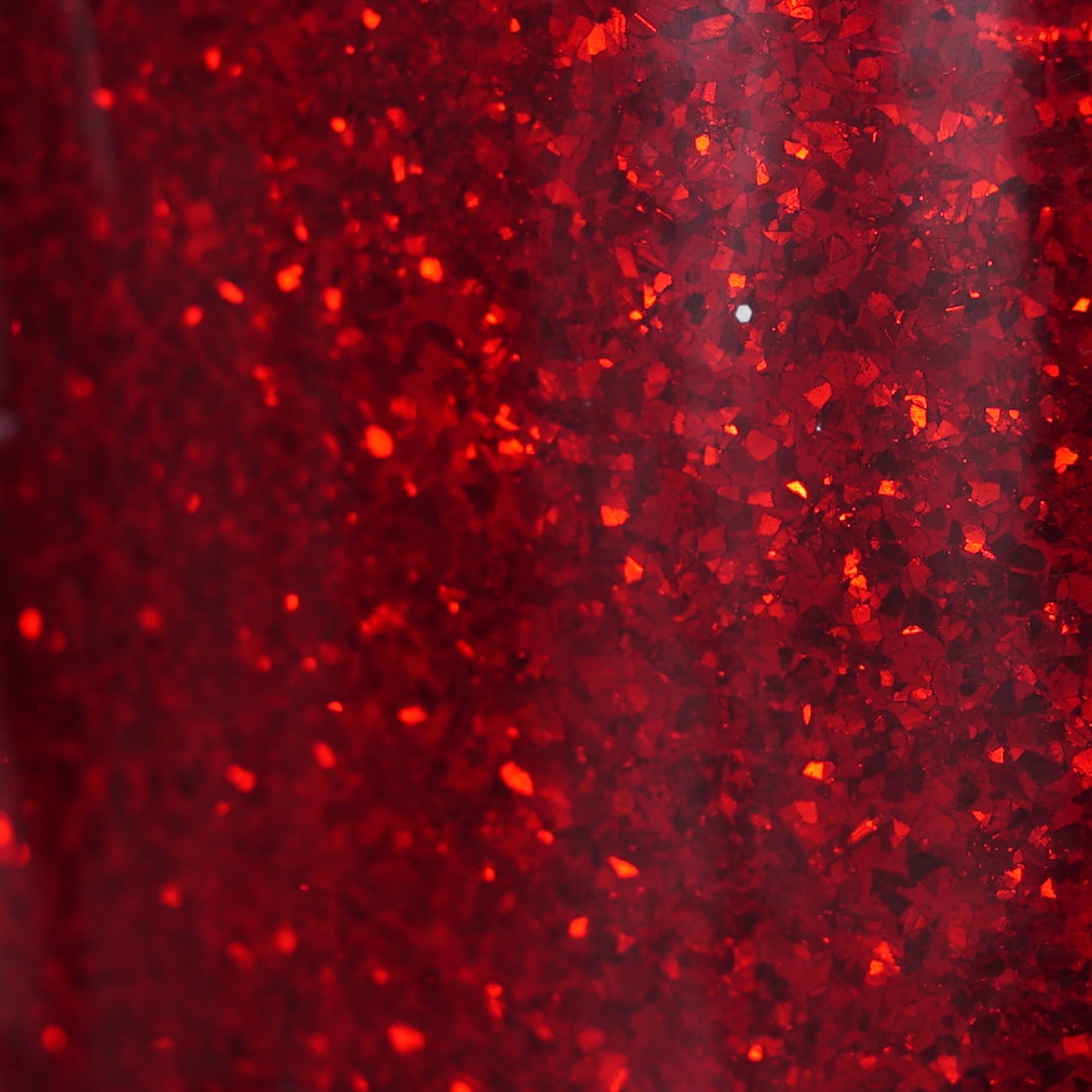 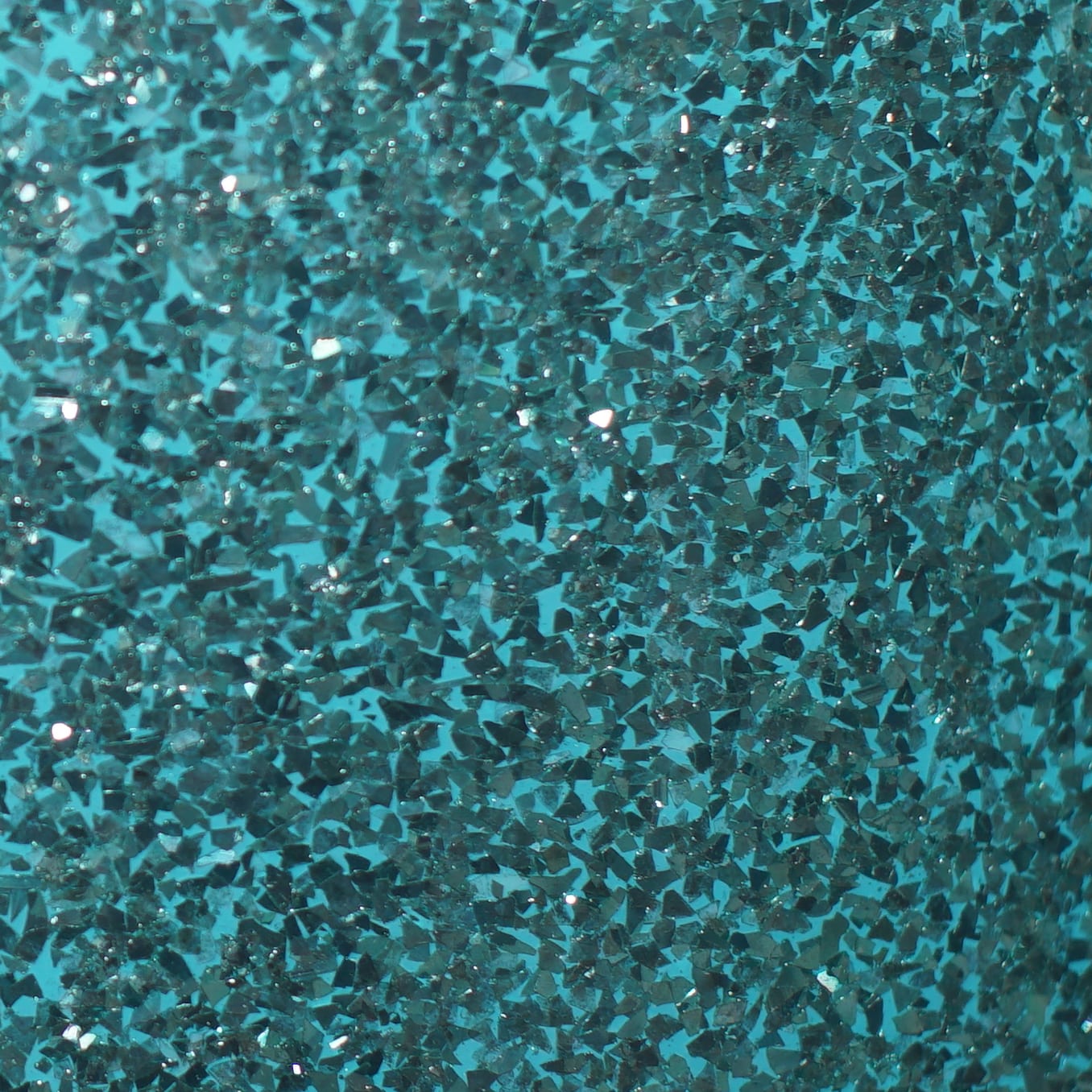 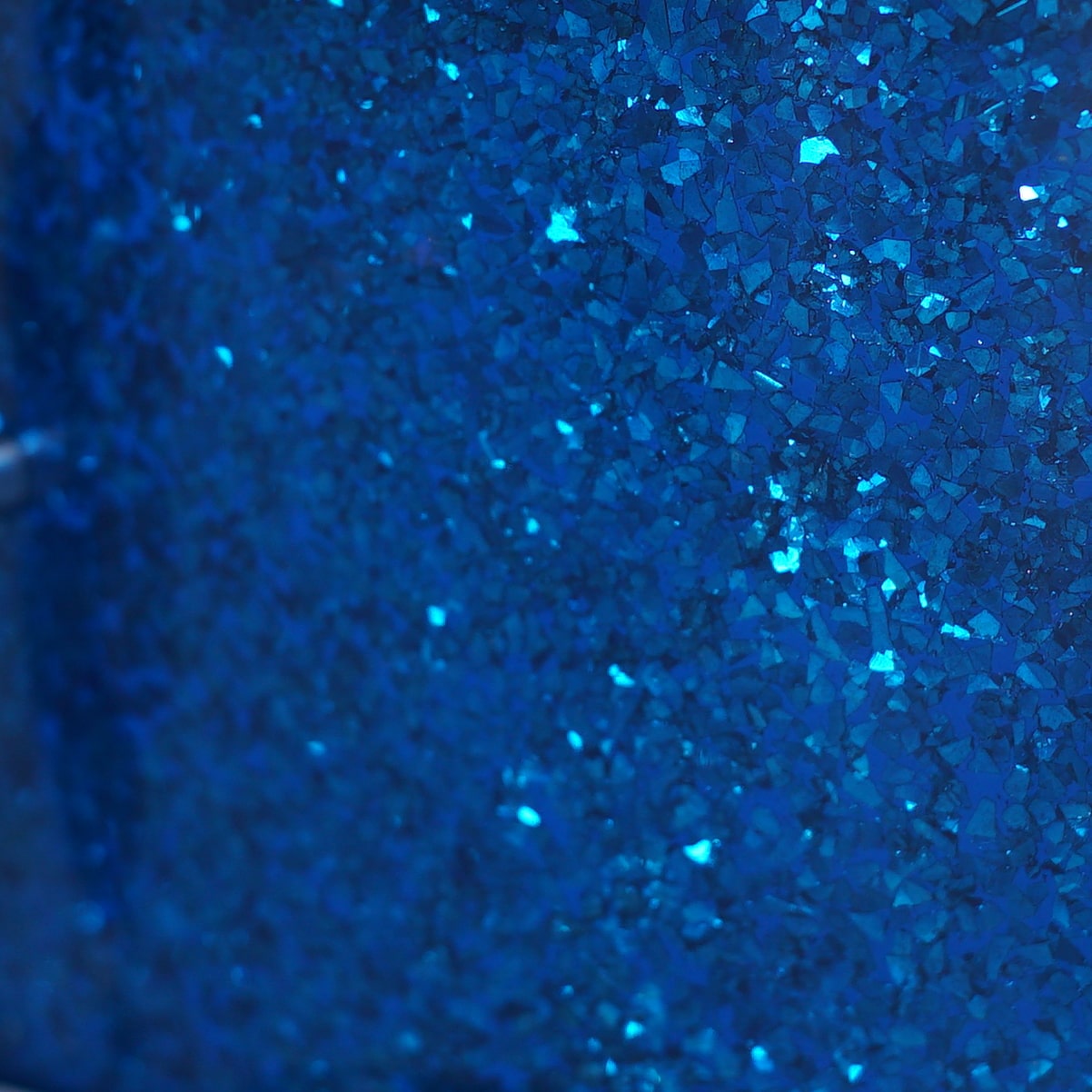 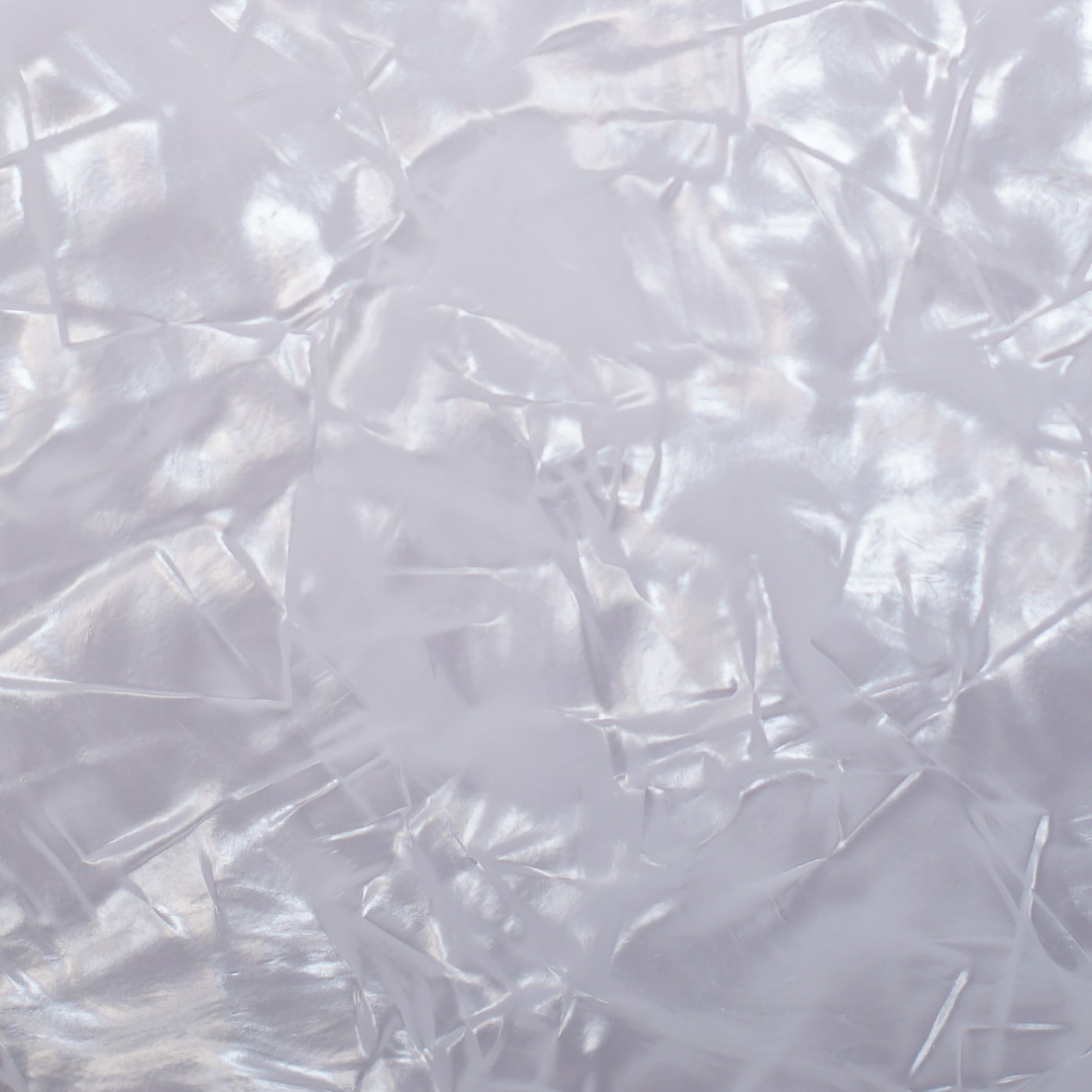 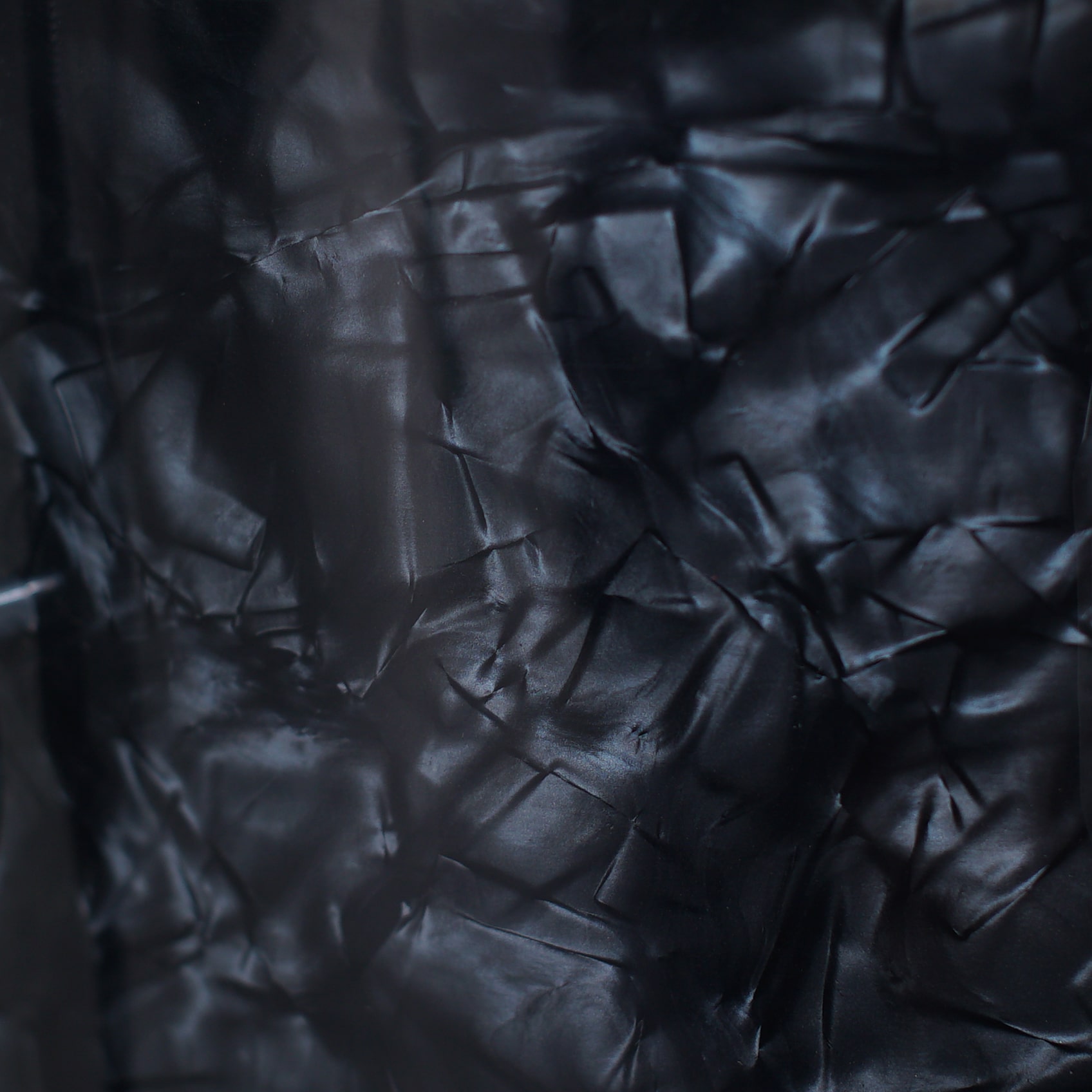 I ordered the drum, mid-June and recieved it in August. Talk about a fresh drum! it was packed carefully and with lots of bubble wrap. It arrived safe and unpacking with the lauquer aroma drum was intoxicating. Like a new car smell, only better. The drum was sent with slack skins, and I immediately got my tuning key and getting it ready to play. With every stroke the smell wofted from the air vent and said "Yes, That's fresh". Like a kid on Christmas morning, I played on it, checking out the sound, tuning and how it felt under my hands. I A-B'd against a few of my workhorse snares, but more on that later.

When I started contemplating what I would say about the drum, I decided to do in a standard review style, keeping opinions as a working road musician, and careful about making serious purchases.

When I got the drum, I was expecting a more wood finish as seen on the website, but I really liked the Blue metal flake finish, that looked wonderful under the lights. Paired with my Blue Recording Customs the snare looked like it came with the kit. (!)

I took the drum apart, and looked at the construction. The smell was very present still. I believe it might be the glue, more than the finish. It was a birch shell, married with beech retaining hoops. Similar in grain, with beech being the tighter of the two, makes a great pairing for responsive drums.

The birch shell is butt jointed and seems to not have any interior finishes applied. The beech retaining hoops are scarf jointed. My drum had a small patch at the joint, that may have been for cosmetic, and was applied professionally. It might have seemed unsightly to some picky customers, but as it didn't affect the sound, I moved on.

The exterior of the drum had single point hexagonal lug boxes, that require 3" lugs. I would make sure to pack a few 3 inchers in your bag, as sometimes they are hard to find on the road. The boxes were fitted with nylon bushings so it keeps everything isolated nicely. They are springless (!) that gives me a bit of the willies, as cross threading during a show, sometimes occur, with tradgic consequences. I don't think I'll ever feel completely comfortable with them. I could not finger thread the rods, which for me gets a perfect place to start tensioning a drum. Perhaps it is just the newness of the drum. I could onlyget 2 out of 20 to finger thread them to the rim. Machining has always been a bane for me. The drum tuned up well, once i got use to it's ways. I can cover a very high tuning...piccolo range (!) to a low "snom" sound. Your ballads should have tons of woodiness to them. I chose 8" depth because they can be ornery, and hard to tame. You must know what the drum is capable. This one, was compliant, with my expectations. Sometimes you don't have another snare, but they add a funk track to the session, and this beast is all you got...

Relax, this drum has you covered. I played with funk, jazz, rock, and ballads. Using all my tunings, the drum responded well, and showed little stress to what was asked of it.

The drum came with Evans G2 360 coated batter, and an Evans 300 snare side. I won't pretened these are my choices, but they sent me with them, so I used them. I chose a DW strainer from their choices, on the site. Honestly I am a Yamaha guy, and would've preferred that choice, however, I believe most drum companies make good gear &splitting these hairs, aren't worth printing them. The strainer worked flawlessly, and I've yet to find one that goes on and off quietly...I've ruined a few moments on stage trying to turn the snare on in a tacit spot. The DW has a 3 position tensioner switch on the opposite side of the strainer side, and really does work. I'm able to use that lever and I enjoy the drums response. 20 strand Taiwan snares, (snappy)? are included. A 40 strand for an 8" depth could be a option in the future(?).

The standard pressed rims came as my choice, instead of cast rims. It's been my experience, that cast rims choke the drum, and dry it out too much for my taste. I have a late 60's Dynasonic, that I put a cast batter rim on, and was astonished at how bad it made that classic drum sound. It took all the ring out of it and choked it. That being said, my Yamaha Maple Custom snare drum came with die cast, and it sounds great. Again, I usually don't mess with a drum, as it comes until I've developed some sort of relationship, with its quirks (?). I do not say that this is true for everyone, but for this humble scribe.

Now on to the meat and potatoes...

I put The Marwood up against my Yamaha Maple Custom 6.5 snare, my Yamaha 8" brass snare, and my Pearl FFS piccolo. I use tese drums a lot, and they record well, and cover most of the music that I play.

I used Shure 57 mics, flat EQ in a 24x19 room. I still have a cluttered area, but I'm just finished moving in and painting.

I tensioned the Marwood at a standard medium rock'n roll tuning. It stood equal with the Yamaha MC, and even topped it in brightness. I can't wait to hear it when its 26 years old too. I enjoyed the Marwoods sheer woodiness. It spoke well, with lots of body. i'm not a big rimshot guy, but i did crack some out, and it was like a pistol.

On to some funk with the Marwood and the Pearl FFs piccolo. I was unmerciful to the tuning, and damn! didn't it respond. I was kind of shocked that it could still speak. I loosened the snare side at least a third lower to get the response I felt it needed. I admit this was a stretch, but even so, it would've saved me in a pinch, should i have needed a piccolo, and didn't have one. It balanced it self. What you give the top, you must balance it with the opposite direction for the batter. For an extreme tuning, only. It wouldn't be my first choice in a funk situation, but for some N'orlins swamp...

I put the Marwood in its comfortable place, against a brass 8" drum. Brightness would be covered, me thinks!

Little Feat songs seemed like a good choice for the test. The Marwood made "Dixie Chicken" quite tastey, and performed well with the rolls, and drags that I like using them with that style. I didnt think it would be as crisp at that tuning, but again, The Marwood performed admirably.

For a substatial investment, I'd say it was a good deal. It is an absolutely brand new company. Their product will only get better, and I'm looking forward to more choices, and hearing other guys putting their 2 cents in. It's the only way that companies get better. Listening to informed customers. I paid for this drum, and I am recieving no compensation, for it. Honestly, I'd like them to have the chance to get better...